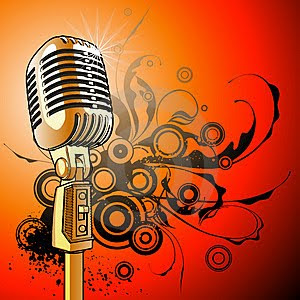 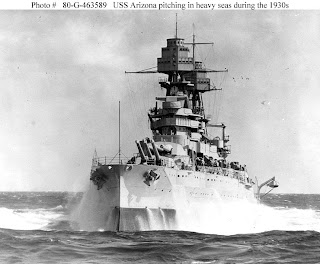 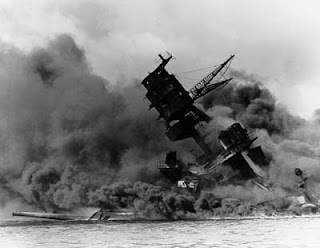 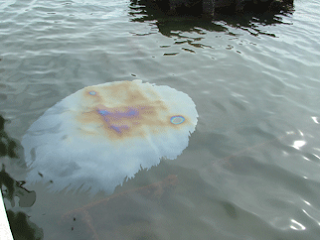 .
.
Pennsylvania Class, "Super-Dreadnaught" as she was called...
Launched in 1915, named in honor of our 48th State.
The U.S.S. Arizona was the pride of the fleet!
Although a relic of "The Great War" that ended 23 years earlier,
Her 12 14inch guns could hurl death for more than 20 miles!
But she was still imposing, still powerful...Still deadly.
As she lay sleeping and moored quietly in beautiful Pearl Harbor
on the morning of December 7, 1941. She was rudely awakened
by more than 800 Japanese war planes bent on destruction.
HELL, WAS ON THE WING!!!!!
An armor piercing bomb landed between the number 3 and 4 turrets,
igniting the black powder magazines. This set off a chain reaction of horror
that sent 1177 of 1400 brave crew members to their watery grave.
The Arizona could not be salvaged, but it's remaining undamaged guns
were removed and re-used to fight another day.
After the war, a memorial was built to honor the sunken giant.
But She STILL Bleeds...
With each sunrise since that horrible 'Day of Infamy', more than a quart of
oil a day still finds it's way to the surface. Drip Drip Drip, staining
the pristine surface with it's rainbow discoloration.....
.
.
Mighty Warrior
The Blood will only stop when...
Your Last sailor dies!
.
.
If you happen to meet a Veteran today, shake their hand
and thank them for their service!
Then go visit the very talented crew at One Shot Poetry.
Every Wednesday they host One Shot Wednesday, you post
a short story, poetry, or prose on your site. Go tell them
that you have, and they will visit you along with many other
talented writers. Try It....It's Fun!

An event that will never be forgotten, even after her last sailor dies, I think. Thanks, G-Man, for reminding us on this day with your words and photographs. I've read a bit about this war, and I still will never understand the mindset that made a tiny island people decide they could conquer the whole world...
My thanks to any reading this who've served or are serving or have those they love in harm's way(and to my husband and his contemporaries, thanks every day for enduring the hell that was Viet Nam.)

Somehow I knew you would make tribute to those who fell that day. Honorable piece, brother.

One Stop - The Place For Poets, Writers and Artists said...

Wow G this packed a punch to the very end. the oil continues to seep to the surface thus memories of the lost never quelled.

I too salute my Navy brothers and sisters who fought valiantly and continue to do so in not just the Navy but the other armed forces.

thanks for your weekly support of One Shot

Powerful haiku expresses so much pain and valor. Impressive.

Gripping tribute to all thosed who served then and those who continue to do so, now. Very well said, G-Man.

Vivid poem in tribute. A great haiku too. cheers, G-Man

Very nice tribute piece, and very evocative, especially the bit about the seeping oil which will remind people to never forget.

A poignant haiku G. A striking tale. If I could venture outside my house, I would love to shake a veteran's hand. Maybe when the snow stops in a few days...

Beautiful tribute, Galen. And the oil still leaking...the life blood of the ship. Poignant and touching...and still wars are raging...sad, isn't it?

I'm looking forward to giving my oldest son (a soldier) a hug in a few weeks. :)

Such a wonderful tribute. Certainly you do justice to the servicemen and their families. Mine are here. http://razzamadazzle.wordpress.com/2010/12/07/december/

You've done it again, G-Man. With an eye on the calendar and great respect for the past, you can always be counted on to put all our thoughts into words.

yeah you rocked that g...thanks for the poignant reminder on teh day and those that gave bits of themselves so that we could be...

So many before have said this but I too would to say thank you for keeping her story and the many that died with her. This line struck me hard...But She STILL Bleeds...

She is still a bad ass.

"But still she bleeds"...indeed. Beautiful tribute.

Hey, you done well, Gman, and a Japanese Haiku as well....(?)
thanks for stopping by.

If they were smart they'd funnel that leak into an eternal flame.

Thanks for this reminder. Your post is a nice tribute to that day and to those who died. Good writing.

You could not possibly have found a worthier subject, G Man. Thanks for telling us more about the Arizona.

Wow, G-man, this is intense. And the closing haiku packs a punch. A beautiful tribute indeed. Thank you for helping us to remember this event that changed history.

A beautiful ode to the brave, G! Really, a lovely sentiment to share too.. Thanks for this piece..

Here is my one shot..

At the Arizona Monument (Thom, Charley (my mate) and I went together) a guide told us that legend says the oil will stop seeping when the last Pearl Harbor survivor dies.

Sadly, not much was said about this infamous day around here (where I live in Ohio) I do make it a pointto thanks verterans whenever I encounter them. GREAT piece G-Man!

What a shame! What a loss! The Arizona and her crew will never be forgotten.