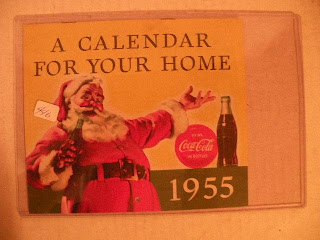 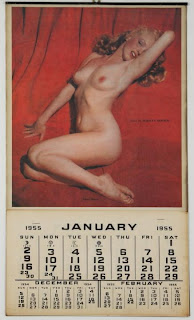 I must have been a VERY good boy that year!
Thank You Santa.

Hope to see you Thursday Night 8:00 PM EDST.
Last weeks turnout was the lowest EVER!!!
I know it's vacation time, and I know there's work to be done outside, but tell me
friends....Has Friday Flash 55 run it's course?
If having fun and sharpening your writing skills is no longer necessary, I'll sail
quietly into the sunset. I love hosting this Meme, and I enjoy encouraging fellow
writers. But I won't beat a dead horse into the ground either. I'm not going
to be like a pathetic boxer taking punches way past my prime.
Please let me know your thoughts....G-Man 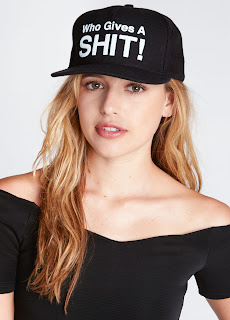 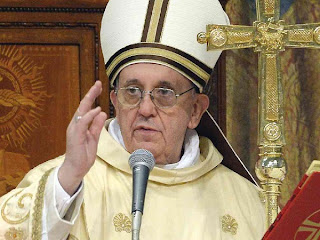 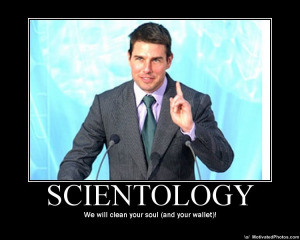 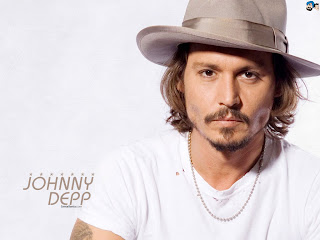 1.) ANYTHING the Pope says regarding Gays...Who Gives a Shit?

2.) ANYTHING regarding Scientology... Who Gives a Shit?

3.) ANYTHING regarding Johnny Depp... Who Gives a Shit? 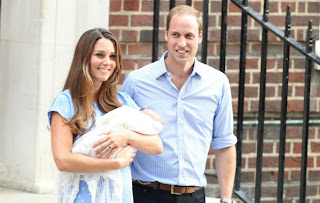 ( The new parents can't decide on a name )

He... Reginald, I love the name Reginald.

She... Don't be a Duffer! That's a Barmy name, I prefer Percival.

He... You Bloody Bint! That name went out with the Fox Trot.


Picking a name ain't rocket science, I named Reese after a candy bar!
If you or anyone you know has a stupid name or has written a Friday Flash 55
Please come tell The G-Man
I will visit, read, enjoy, comment....Then BOOK!
So from the most nameless host from coast to coast
Have a Kick Ass Week-End!! 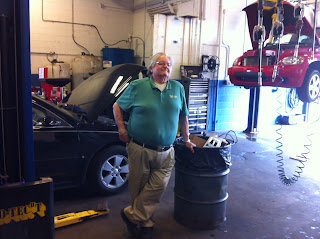 I was back in the lube rack irritating Reese today when he snapped
a picture of me. Eerily enough it falls into my usual "theme"
for Thursday postings. Can you guess how?

Who Gives A Shit? 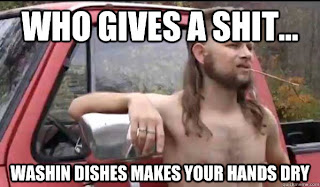 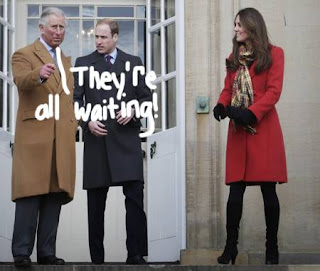 I'm terribly sorry to my brothers and sisters across the way but.....
This supersedes even the Kardashians at this point. 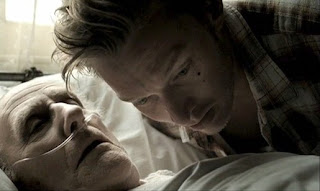 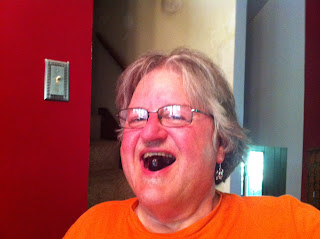 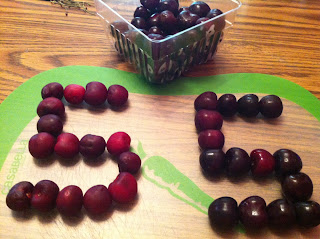 No offense to my Brothers and Sisters in the Pacific Northwest,
BUT the cherries in the first 5 are from Washington State.
The second 5 are Traverse City Sweet Cherries. They may look
similar, but the TC cherries are about FIFTY FIVE times SWEETER!
Really, Sara Lee must think so since they have been buying up most
of the crop for several years now.
Enough about cherries...See you Thursday Night 8:00 PM EDST.
Posted by G-Man at 7:47 PM 10 comments: 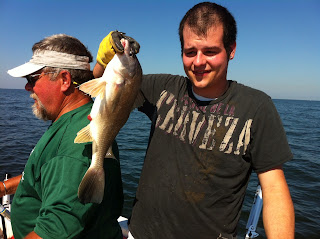 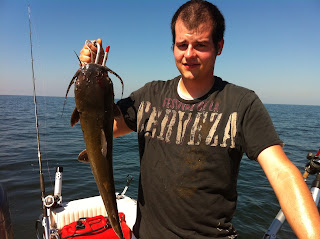 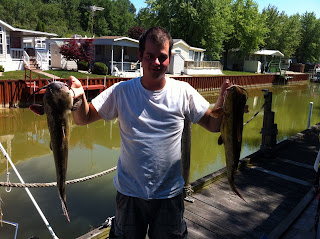 But me and the boy DID go up to Au Gres this week-end to do a little
Angling. It was oppressively hot, but we did do OK. The fish in the first
pic is what the locals call a Sheepshead. They are also known as a Freashwater
Drum (Aplodinotus Grunniens) You can eat them, and they put up a terrific
fight, but they are boney and have a lot of guts, so we usually just toss them back.
Now the Cats? That's a different story! They put up a GREAT fight, and they are
delicious. They are ugly, and they will horn you with one of three sharp barbs if
you don't handle them properly. We also caught 9 Walleye that were of legal size.
They say that God adds a day to your life for every day fishing, so the rest of this
Summer me and Reese will be fishing as much as we can..... 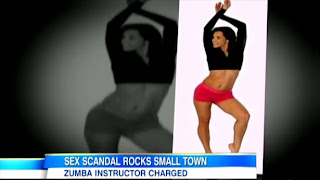 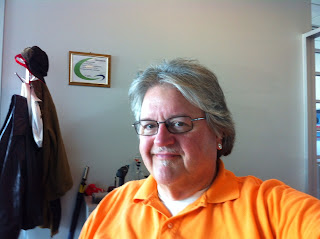 Since 1953, The National Weather Service got into the habit of
naming potential Hurricanes with a female gender. Since 1979
though, they have alternated male names. The list of names is already
pre-determined. There are actually 6 lists of names, and they alternate
on a 6 year cycle. After the current storm Chantal blows through the
South Atlantic, here are this years names-in-waiting....
Dorian
Erin
Fernand
Gabrielle
Ingrid
Jerry
Karen
Lorenzo

Wait Wait Wait.....Jerry? Karen? Those names are HARDLY exotic enough
to be remembered notoriously if they cause a little Panic and Evacuation!!!
Maybe I should have a.....Name That Hurricane.....contest?
I'll go first......
How about Jesus?...Hurricane Jesus!!!....I Like It!!!(Oh stop it, He'd LOVE it)
Now the K....Hmmmmm...How about Kimba? Very Lionesque
Or Kakawanga? Too much like a Wisconsin Cheese?
Well......You get the picture.
I'll be seeing Y'all next time at Thursday Night 8:00 PM EDST.
Keisha....Kimono....Kondoleeza....... 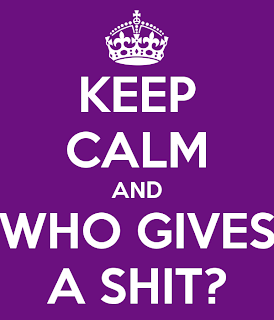 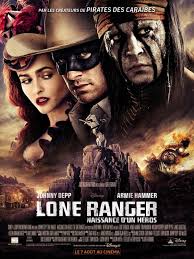 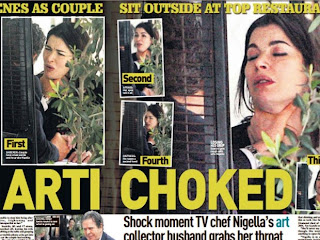 I hope your Fourth of July long week-end was explosive!
I'm being quite tolerant today, so I only have two worth mentioning. 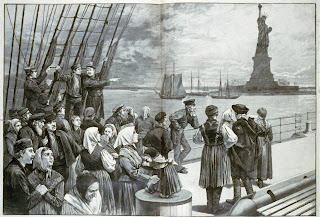 It's difficult to imagine the excitement my Great-Great Grandfather MacGlashan
felt when uprooted his family from their home near Edinborough to sail to
the new world, to a new life, to a new adventure. I'd like to thank him for making
that brave choice. Every day I thank God that I live in America.


Yeah I know, a bit of corn pone romanticism, but I mean every word of it.
Happy Birthday America....Land of the FREE!!!
If you or anyone you know has written a Friday Flash 55
Please come tell The G-Man
I will visit, read, enjoy, comment......Then BOOK!!
So from the most Romantic host from coast to coast...
Have a Kick Ass Holiday And/or Week-End!!!!! 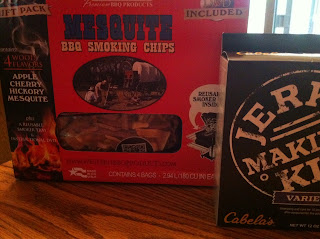 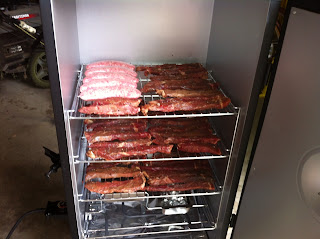 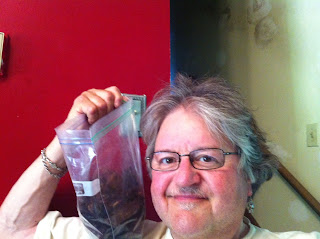 The G-Man won a little sales contest in March, and I was sent a gift card worth
600 Bucks at various establishments, one of those places was Cabela's.
I got something that I have been wanting for awhile, an electric smoker!!
Of course I purchased some other goodies also, like some various wood chips
and a Jerky Making Kit. Each Jerky packet seasons 5.5 pounds of meat.
I'm dead serious...5.5 pounds!!!!!!!
The smoker worked like a CHAMP!!!
Guess how many pieces of Delicious Beef Jerky is in this bag. C'mon GUESS......
I LOVE the Fourth of July...I'm going to smoke a 9 pound Rib Eye on my new smoker
and afterwards Me and My Pyro Son Reese have MEGA FIREWORKS!!
Because of the holiday I'm expecting a low turnout tomorrow, but I'll be playing.
Please join me won't you....8:00 PM Thursday EDST.
Have a Kick Ass Fourth of July!!!!!!!!
Posted by G-Man at 8:12 PM 7 comments: 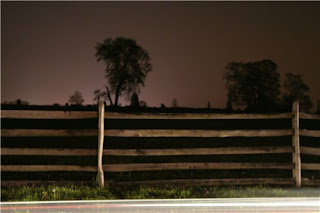 It was a perfect night to lay beneath the stars, but for being July,
he was abnormally cold. He didn't feel his legs, but he didn't feel any
pain either. He DID feel moist and sticky. He couldn't move his head.
Staring face up in a Pennsylvania meadow on a hot Summer night, he
should have been listening to crickets chirping. But the black stillness
was broken by a cacophony of desperately horrific wails, groans, screams,
cursing, sobbing, calling for Mother, calling for Jesus, begging for help,
begging for death....
The air smelled of gunpowder and guts.
He wanted a cool drink of water from the spring behind his home in Mississippi.
He hoped there was a heaven.
He feared there was a Hell.
He prayed that General Pickett was proud of him!


July 1st thru the 4th marks the 150th Anniversary of the Battle of Gettysburg.
If the South would have won this altercation, they would have been able to
march on Washington DC about 70 miles away. Pickett's Charge was the "High
Water Mark" of The Confederacy. 11,000 brave men started the charge, and
within the next few hours 6000 lay slaughtered on the open field. The wailing
and despair forever etched in the hearts of this small rural town.
The South would fruitlessly fight on for another two years....
But on this day, The Union was preserved on this hallowed soil..!! 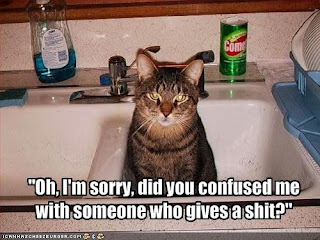 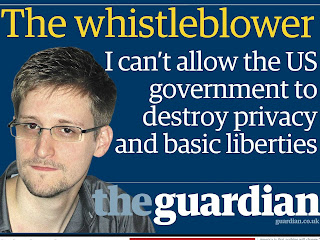 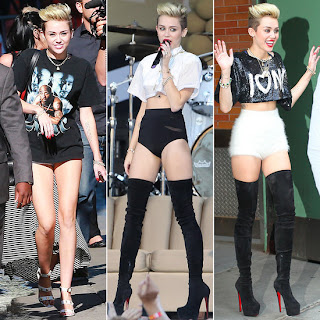 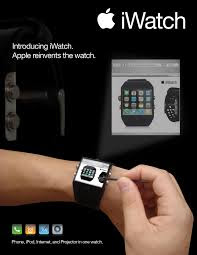 Hi Everybody....
I hope your week-end was swell.
Here's this weeks list of Turds!!!

Got anything to contribute?
Posted by G-Man at 1:59 PM 9 comments: