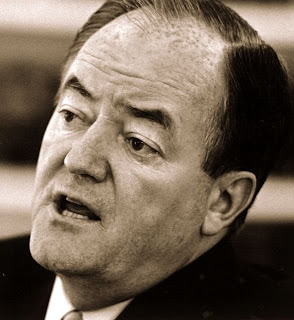 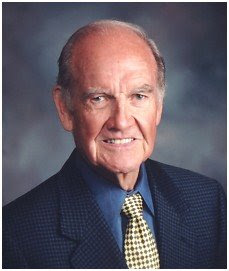 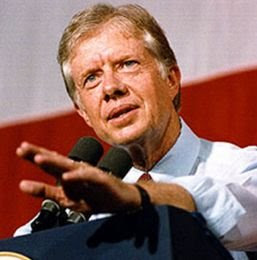 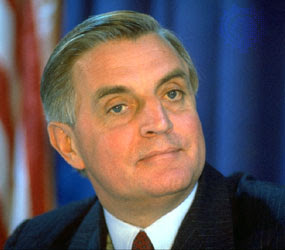 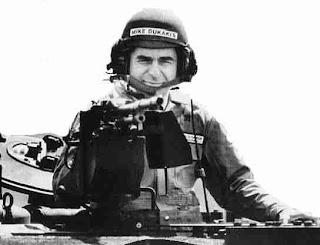 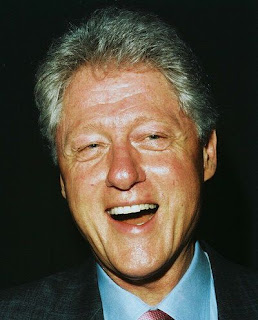 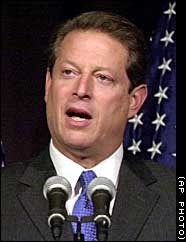 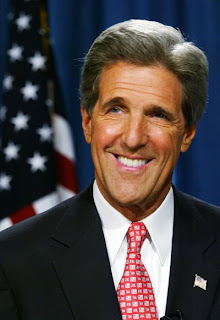 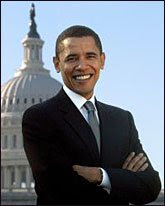 These are the Presidential Candidates that I have voted for in every Presidential Election since 1968. Obama will complete this list about 8:00 am Tuesday Morning!!!
No matter who you may choose, please get out and VOTE!!!!!
.
.Peace...!!!

You've been voting a little longer than I, but looks like we've been drawn to the same candidates. There's a surprise. Not.:)

I will be voting hopefully a little earlier than you. I hope to show up when the polls open to avoid at least some of the people. I am so tempted to vote for none of the above.

Mona I am sure there will be some of that going on but I think with the lead that Oboma it probably will not matter. And with the way the electorial college works it probably is going to look like a slaughter.

i'm on my way in just a few minutes.

It's gonna be nuts here in Chi tonight.

In SUCH a great way.

I voted absentee and it allows me to study and research the proposals and candidates much better than a one hour wait then a two minute drill in a voting booth! My wife has worked the electons for years!

i'm with you, baby...
very exciting day.
i think Barack Obama
stands to change the
face of America.
what a beautiful soul...
xo

My first vote was for Gore, I missed voting for Clinton by a year. It would be nice to have the person i voted for win!

CONGRATULATIONS TO THE PRESIDENT ELECT!

Well, everyone seemed to vote for me, well done Obama...let's see where this takes the World now.

In other news, my computer's back online - photos of amazing new house pending!

Yes my computer can!

Why is everybody sleeping up till now??? Is it a holiday?

Oh I love u G-man! We are all so happy over here that Barak won. I shivered as a read the news this morning. It really was a new morning!

It is a new day! And I am living in a new house! (Pictures up, BTW)

Not only is he Barack, but he's also black! (Or at least halfway.) That's such a bonus, because I was just thinking last night:
` "Gee, how did the white folks ever let people who were slaves take over the country? It's called progress!"