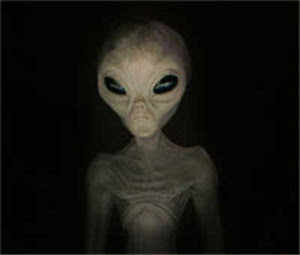 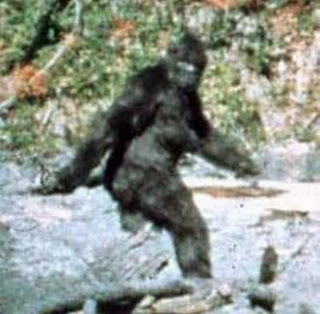 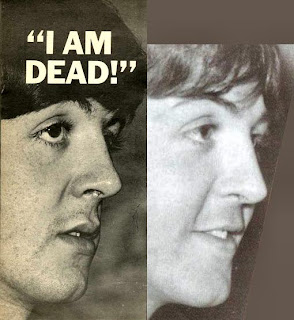 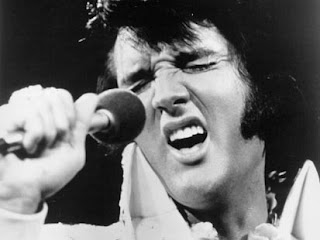 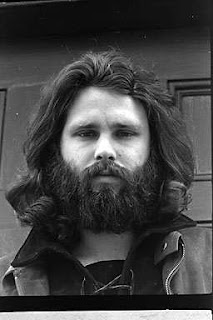 Been watching LOTS of The History Channel.
And I've come to these conclusions.
There ARE indeed Aliens among us.
My next door neighbor is an Alien!!
He goes by the Earthly name of Joe, but his given
name is TRex...Bang a Gong!
Sasquatch is for real!
There are about 2000 living in The Pacific Northwest alone.
Humans stink so bad that we announce our arrival hours
before we are seen!
Paul is indeed DEAD!
The person we think is Paul is.....
The One and Only Billy Shears!
Elvis is alive as well.
He's a retired Service Station attendant from Battle Creek!
Jim Morrison is Dead!
Although he WAS alive for years...
He died in 2007 after being run down in a Paris France
street by a speeding out of control Citroen!!
Posted by G-Man at 8:19 PM

Are you sure? I think Jim is renting the house my husband owns in town, it sure looks like the same guy.

"I think there's a Squatch in these woods!"

Well, you might be right. NOTHING surprises me any more.:-)

you know i think you may just be right man...

And Father Christmas will turn up in December and there are Little People at the bottom of my garden. I believe it all.

Hey if you saw it on TV then it has to be true!

There's definitely alien's living near me!

Who knew? Thanks for the news brief. I'd be so in the dark wihtout it...

Elvis is still alive, wow, that is news.haha

i thought elvis was running a 7-11 with jim morrison and specializing in big foot and loch ness memorabilia.